Forum for discussion of all things Valmet

Discussion forum for all things Valmet!

Robert @ RTG Parts wrote:Indonesian Coastguard symbol is cool and all but I’m still going to call it a Beer Keg or Vodka Barrel

What was the companys name used in the Valmet ar´s that were exported from Finland to US? I´ve seeen one here in FInland, it was semi-auto.

If you are wondering about the Valmet .223 Remington M76 semi-autos, the rifles are marked "Valmet - Made in Finland" and the U.S.A. importer was "Valmet, Inc., Elmsfod, New York". Valmet, Inc. of New York also imported a few of the PHT "Beer Keg" logo .223 Remington rifles, which had originally been made by Valmet in semi-auto for the Indonesian Coast Guard. The Valmet .223 M76 rifles, in my humble opinion, are the best and highest quality AK version .223 Remington rifles ever manufactured. Frankly, I like them much more than even the Israeli Galil's.

May be an old post but the 76W I have bears this logo also. I always wondered what it was since my 78 did not have it.
Top

Most of the marked receivers seem to have been used on folders. I have seen one other on a wood.
Top

I agree with that, its solid advice that i would follow myself.
casinos online casinos 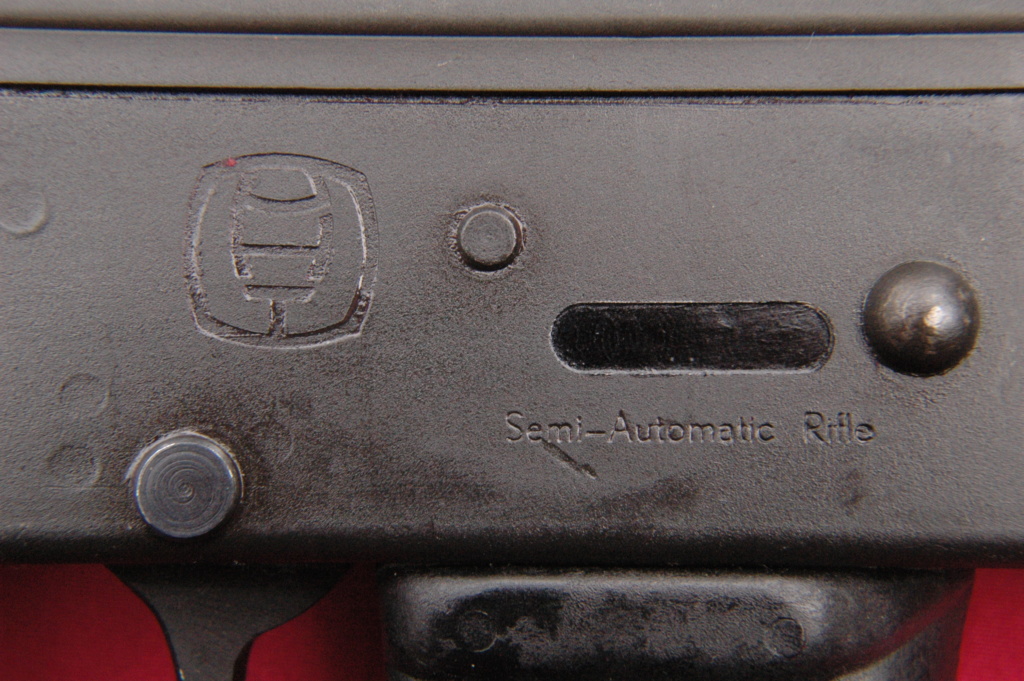 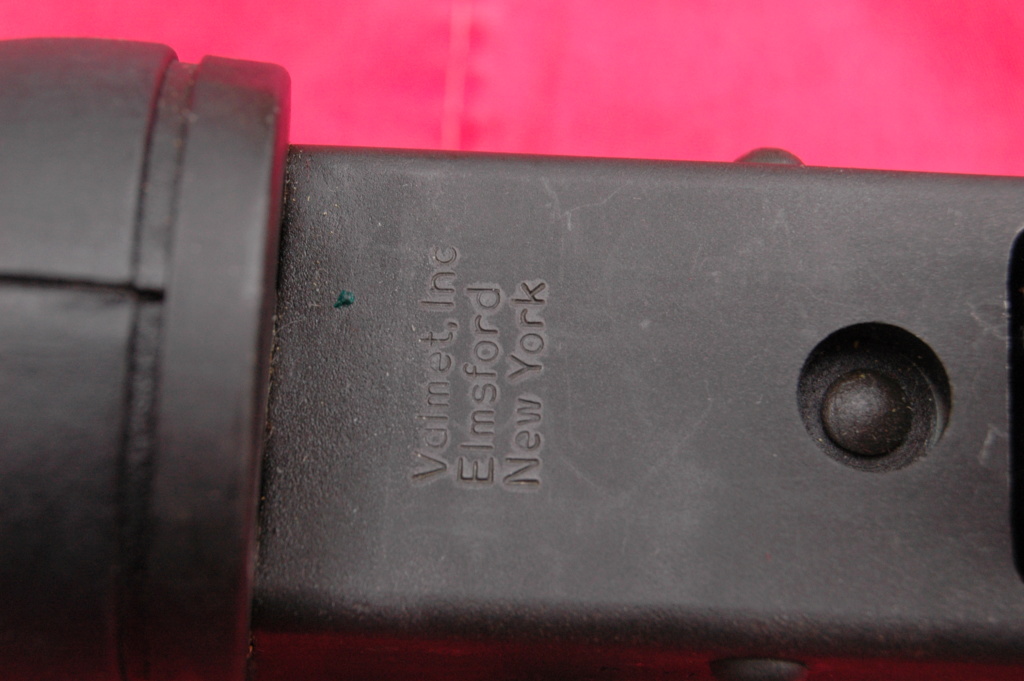 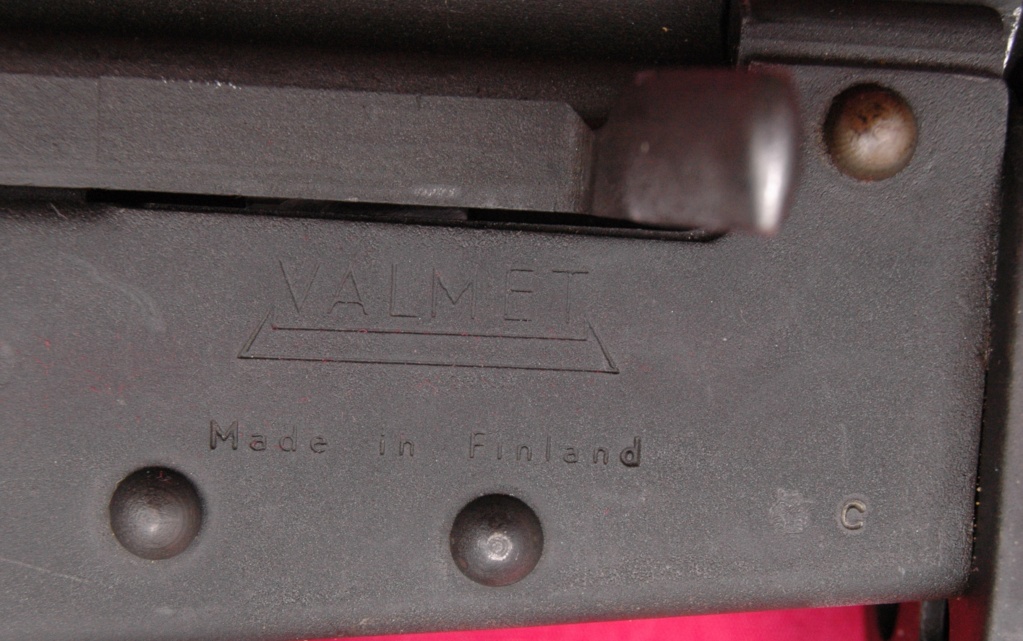 ^very nice indeed. Enjoy your recent find. One of these "keggers" just sold on AKfiles for $1850 with no mags. Pretty cool history on these Valmets.
Top
Post Reply
23 posts